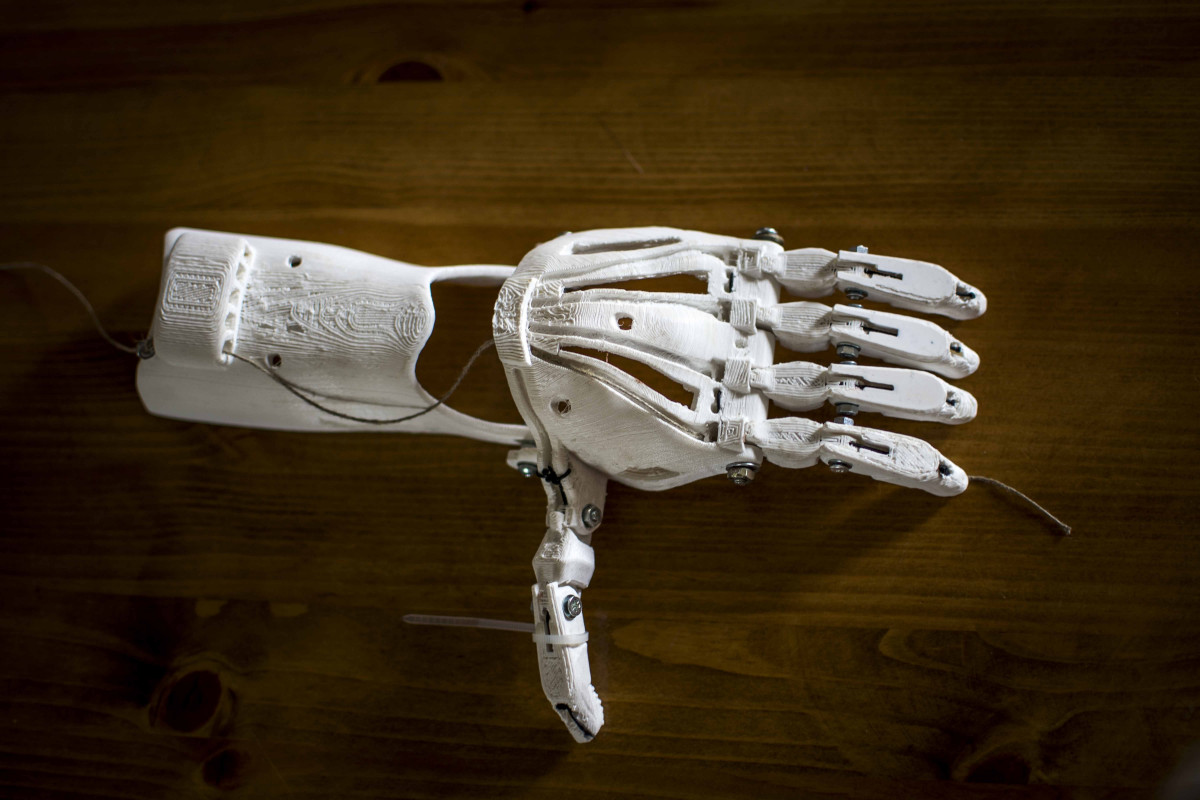 Looking for a 3D printer for sale? Find the best offers here.

There was a time when searching for 3d printer reviews was an exercise in futility, but now thatâ€™s no longer true. With 3D printers becoming more popular and technology advancing, the cost of these devices have gone down considerably. Resulting in a lot more homes across the US owning and reviewing the best buys. Below are our top 3 picks for fun yet affordable 3D printing.

The three 3D printers here are entry level, but even so they have some excellent features and the output is high quality. Another thing that should be pointed out now is that these printers require assembly: the good news is most of them have detailed instructions or videos that make the process clearer.

Good value; beginners will need help with individual configuration – This 3D printer is offers pretty good value for its price. The print quality is good, but the build manual may need some updating. For example, you built with the LCD controller at the back and not at the front. The configuration manual gives you some decent slicer settings to start with, but other than that it doesn’t give you any information about what settings to change.

The Reprap Guru is top of our list. It does not need any cutting, drilling and soldering, and with an 8 x 8 x 7 inch build area, it is more than comparable to other more expensive 3D printers. This is also one of those few 3D printers that can run on 220V and 110V so thatâ€™s one less thing to worry about.

The Reprap also comes with all the required wires as well as the 8â€³ x 8â€³ borosilicate heat bed glass solder and the motor wires. The printer is also compatible with Windows, Linux and the Mac so it doesnâ€™t matter what your operating system is. Compatibility is a common problem for 3D printers so itâ€™s good to know that is not the case here.

One of the things you need to look at is the bed and ensure that it is leveled. Before printing anything, make sure the printer is set on an even surface as this will affect the final output. Speaking of the output, it is very good and much better than what you would expect from an affordable printer.

If you have experience building 3D printers before, this should pose no problems. If not, you need to be patient especially with the calibration and build. All the parts you need to construct and use the printer are included here, but pay attention to the end stop brackets: while they need to be tight, donâ€™t overdo as it could snap. All you really need to do is set it tight enough so everything remains in place.

If youâ€™re looking for a cheap 3d printer, itâ€™s hard to beat the TwoUp as it retails for less than $280. The printer does not require soldering, which is nice, and there are clear instructions on how to assemble the unit.

This is the second version of the TwoUp and it improves a lot on the original especially when it comes to quality. The unit comes with a bolted linear brackets that speed building time, reduces sag and boosts rigidity. The print quality has been improved as well and calibration has been simplified too.

The TwoUp also has a new electronic set up that is more dependable, plus it is capable of dealing with faster speeds, not to mention the fact that installation and setup is easier now. Itâ€™s also worth pointing out the instructions have more images so itâ€™s easier to follow, and the Z axis nut is now much more precise, and itâ€™s self-lubricating too so thereâ€™s no more squeaking noises here.

The TwoUp has also improved its extrusion thanks to the filament drive gear tooth geometry, and the filament guide centers the filament for faster and more efficient printing.
The build area is 175 x 175 x 125 mm, more than sufficient for entry level 3D printing, plus it comes with a CNC chassis with precision linear motion parts. If you take a close look at the printer youâ€™re going to see that it has ACME machined screws so the motion is consistent and precise. When it comes to the output, you will be hard pressed to find one that is as good as this. While entry level, donâ€™t let that fool you as the output is top notch.

Like other 3D printers, this one requires DIY assembly but thankfully the instructions are clear and easy to follow.

The printing size measures 130 x 150 x 100 mm so itâ€™s more than enough for those new to 3D printing, and the quality is good. The printing speed is 100mm/s, which is right up there with other entry level 3D printers, and thereâ€™s support for an SD card and LED screen as well.

The printer measures 280 x 300 x 320 mm so itâ€™s compact. Also, the learning curve isnâ€™t that difficult compared to other, more complex 3D printers. Itâ€™s also compatible with most 3D graphics programs and all the tools you need to assemble the printer are included.

One other bone of contention for many of those new to 3D printing is the difficulty that comes with the assembly. Fortunately the HICTOP is simpler to put together than other 3D printers, though the wiring and belts can be a bit involved. Another good thing is there are a lot of spare parts included, great for beginners who might encounter trouble trying to get the printer to run. The print quality is good for an entry level printer and simple enough for even older children to use.

So which of the 3d printers for sale above is the best option? Itâ€™s really up to you and your personal requirements. Aside from the low cost for a cheap 3d printer, itâ€™s also going to help if you know how 3D printers work as itâ€™s going to make it easier to decide what to buy.