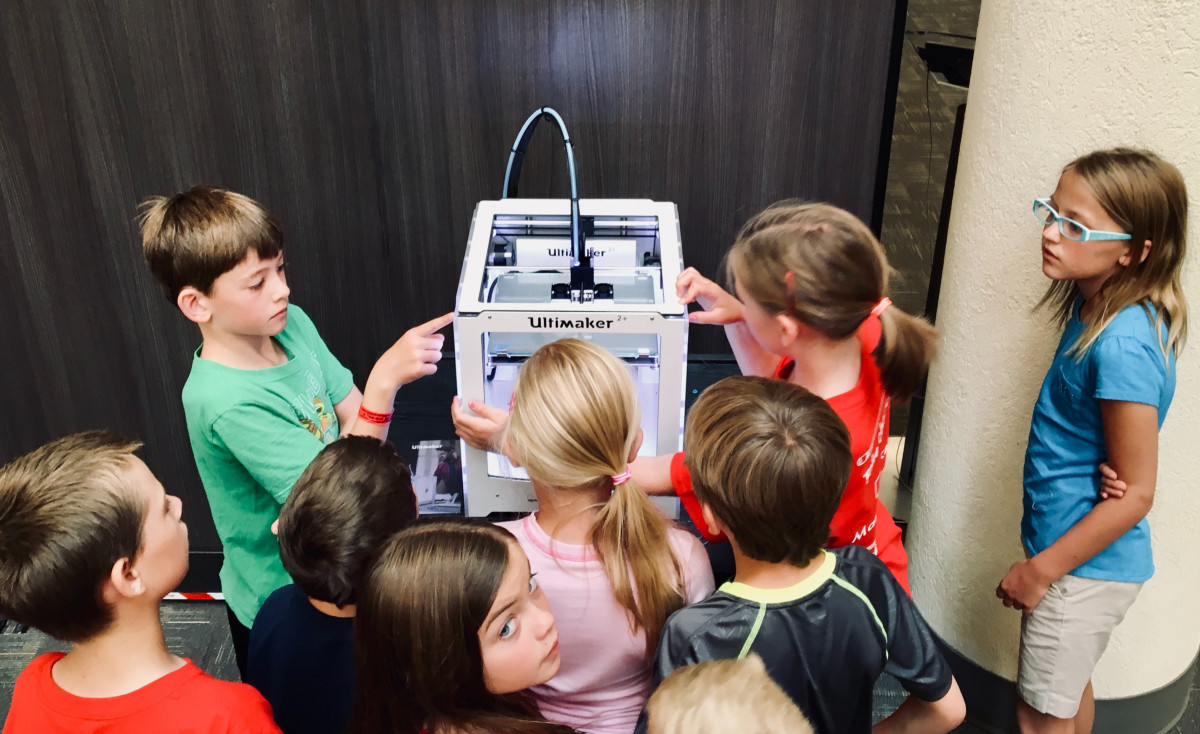 Free, open source 3D modeling and rendering studio. Highlights include subdivision surface based modelling tools, skeleton based animation, and a graphical language for designing procedural textures and materials. Despite shortcomings it may be the most widely used program in the RepRap community.

Blender is the most popular, free open source 3D content creation suite, available for all major operating systems. It’s very powerful, and takes some time to learn. Intimidating at first, but hang in there.

FreeCAD is a general-purpose feature-based, parametric 3D modeler for CAD, MCAD, CAx, CAE and PLM, aimed directly at mechanical engineering and product design but also fits a wider range of uses in engineering, such as architecture or other engineering specialties.

K-3D is free-as-in-freedom 3D modeling and animation software. It combines flexible plugins with a visualization pipeline architecture, making K-3D a versatile and powerful tool for artists.

Free program, that specializes in human body 3D designs and lets you play with all body and face details. But it’s only an alpha release and doesn’t yet let the figure be posed.

MeshLab, well known in the more technical fields of 3D development and data handling, is aimed to help the processing of the typical not-so-small unstructured models arising in 3D scanning, providing a set of tools for editing, cleaning, healing, inspecting, rendering and converting this kind of meshes.

From their site: “meshmixer is a free tool for making crazy-ass 3D stuff without too much hassle. Or boring stuff too.”

Sculptris is 3D sculpting software, in which users can pull, push, pinch, twist, and do just about anything that they could do with a regular piece of modeling clay. It is geared for character sculpting and “organic” models.

Google SketchUp is a free, innovate and intuitive 3D modeling program that is used by both beginners and advanced user alike. Easy to learn, but doesn’t have the advanced features of some other programs.

TinkerCAD is a web app so you don’t need to download any software. You simply get on, open a session and start creating with intuitive tools. The end result is an .STL file. There’s a community of other Tinkerers online for you to work and share with. UPDATE: Tinkercad is shutting down.

Wings 3D is an advanced subdivision modeler that is both powerful and easy to use. The website has a forum as well.