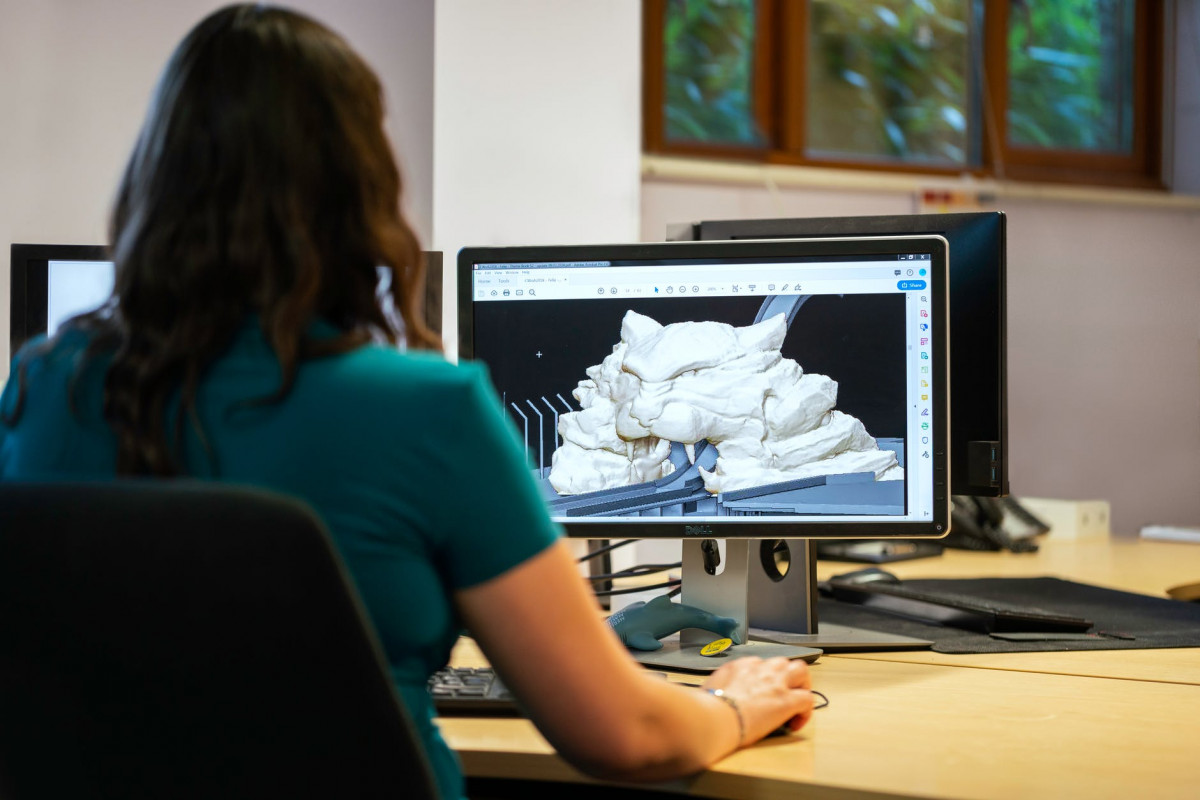 Is it worth buying an SLA 3D printer? Find out the pros and cons and the top 3D printers in this guide.

If youâ€™re new to 3D printing, one of the best ways to get into it is to buy an SLA 3D printer, as they are now widely available and the process is not difficult to understand. Before we examine all the pros and cons, letâ€™s take a deeper look at how SLA or stereolithography works.

What is SLA 3D Printing and How Does it Work?

Look up SLA 3D printer for sale online and youâ€™ll come across several models, but they all work the same way. SLA is called a resin 3D printing because it uses photopolymer resin to generate the output. The build plate on the machine runs in increments, allowing the polymer liquid to be exposed to the light.

The exposed polymer is struck by a UV laser which creates sections layer by layer, and this process is repeated until the 3D object is finished. The 3D object is printed when the object is pulled from the resin, producing room for the uncured resin at the containerâ€™s bottom, allowing it to form another layer. Other 3D SLA printers work by pulling the object down with the subsequent layer set on the top.

When you compare a regular 3D printer vs SLA, there are several advantages that can be gleamed instantly.

While the cheap SLA 3D printer has made it more attractive for hobbyists and 3D printing enthusiasts, there are some possible shortcomings.

What are the Best SLA 3D Printers Today?

There are a lot of 3D printers today, and that alone goes to show how much theyâ€™re in demand. However some printers are better than the rest and the three below are currently the best available.

One of the best SLA 3D printers today, the Form 1 relies on a high-performance laser to solidify polymers that are sensitive to light, and this results in a smooth, detailed 3D printing, great when youâ€™re working with detailed, complex objects. The Form 1+ comes with 3D printing software so you can get started right away, and what makes this different from the rest is the support structures are automatically generated, at the same time providing you with control over the printing preparation.

The Form 1+ has a plug and play interface so you can get started in minutes, plus there is no need for assembly or calibration as the process has been simplified. The build volume is 4.9 L x 4.9 W x 6.5 H in, typical of these printers, and with dimensions of 12 L Ã— 11 W Ã— 18 H in, wonâ€™t take up a lot of space.

The operating temperature is 64-82Â° F so itâ€™s more versatile than the typical printer, and a USB cable is bundled in for your convenience. And if youâ€™re wondering if thereâ€™s any smell when you print, there is none so itâ€™s nothing to be concerned about.

If youâ€™re looking for an affordable and fully functional resin 3D printer, the XYZ is one of the best options today. The Nobel is equipped with an actuated-mirror mechanism that guides the UV laser as it goes through the resin photopolymer resin cures. Rather than extrude the filament like most 3D printers, the build platform pulls the object up and out.

Another notable aspect of the XYZ Printing is the size of the build platform volume: at 5 inch x 5 inch x 7.9 inch inches, itâ€™s large enough to let you print good sized objects without compromising stability. While this 3D printer is aimed at the consumer market, donâ€™t mistake that for cheapness in quality as the printer can generate output up to 25 microns.

The Nobel also comes with a Resin Auto-refill System so it literally takes just a minute to get up and running. Once youâ€™ve set the Nobel up, all you need to do is press a button and the printer will do the rest. Not only is resin refilling a one button operation, but calibration is done automatically so itâ€™s not a hassle to operate.
Last but the least, the Nobel is certified safe to use and meets the requirements of the FDA when it comes to safety standards.

If youâ€™re looking for an SLA printer it wonâ€™t take long before you run into the MoonRay. Its manufacturer claims that itâ€™s the best 3D printer for consumers today, but it does have the features to back up those claims. First of all, the UV curable resin used in this printer does not leave any print marks. Second, the resolution, 100 microns in x- and y- and 20 microns, is way higher compared to most other 3D consumer grade printers so the output is more detailed and refined.

The MoonRay also has specially designed hardware that keeps the stair-stepping effect from appearing. Furthermore the bundled software has an antialiasing feature that removes the jagged edges on an object so the printed object is smoother. The MoonRay doesnâ€™t require any post processing to achieve this result either.

The MoonRay printer is equipped with the proprietary RayOne projector that produces light with a wavelength of 405 nm, exactly is necessary to cure liquid resin in the plastic. Not only is this method effective, but itâ€™s also an energy saver because it uses only 10% of the energy that other printers use, and this also means it doesnâ€™t generate as much heat, allowing it to run at cooler temperatures.

Thereâ€™s a reason why the SLA 3D printer has become so popular: as the reviews above show, theyâ€™re versatile and provide more detail than your typical 3D printer. As to which of the three printers to buy and use, itâ€™s up to your personal preference.