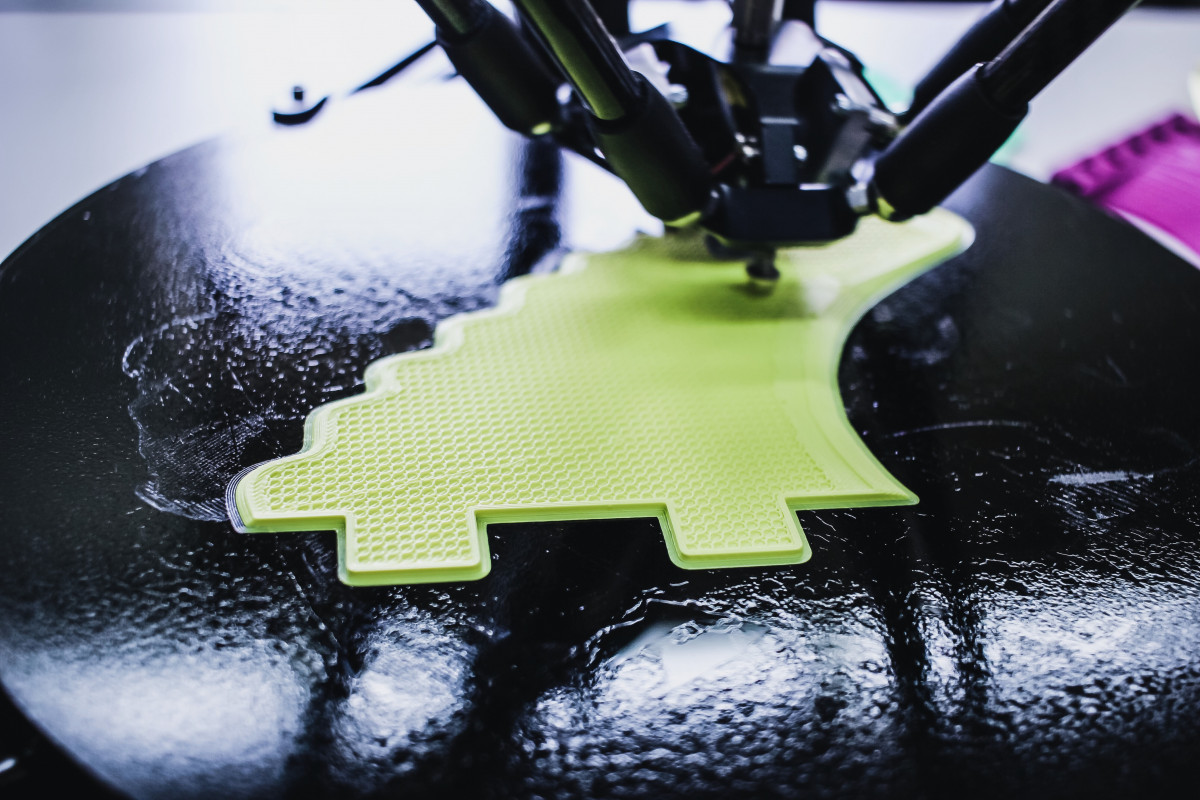 Portable 3D printers are quickly emerging in the market and this UP! Mini Desktop 3D Printer review will show you why this is one of the best choices out of its competitors. A detailed look of its features is listed, as well as a comprehensive rundown of its advantages and disadvantages.

Most 3D printers for sale are quite expensive, large and bulky, and difficult to use. That is why the only people seen using them are industrial engineers and Auto-CAD users. Looking into the history of 3D printers, youâ€™ll see that smaller, cheaper models have only started to go mainstream around 2005. Most of the industrial models will cost you over hundreds of thousands and they require annual maintenance.

Then you come across models such as the UP 3D Printer. Formally known as the UP! Mini 3D Desktop Printer, this machine has been built from the ground up to be a cheap 3D printer that can be used in schools or at home. To learn more about it and see whether this is the 3D printer of choice, consider the in-depth 3D printer review below.

Printers awesome with Tiertime ABS filament – The print head is detachable, which makes for easy nozzle cleaning. Access to the interior is much simpler than it looks. There are both front and back swinging doors and when the aluminum handle is raised, you can lift the top right off the enclosure without having to turn a screw. Speaking of the enclosure, it looks every bit as good on your desktop as it does in the pictures. Unlike a lot of 3D printers, it is no eyesore. Bought this printer. They shipped it out quickly and without any complications. The printer is easy to use and can be up and running within 30mins from unpacking it. If you run into any issues ordering or with your items from octave, you would highly suggest contacting Leviticus. they responds quickly and with clear and concise instructions on how to fix basic problems with this printer.

Main Features of the UP! 3D Printer:

What Do You Get?

So whatâ€™s in the box, you might ask? One of the worst things that could happen is to spend money on an order and realize that you didnâ€™t get what you were hoping for. A lot of products tend to send bare basic products. They force you to spend more cash on accessories just so you could use what you already paid for. To help you get an inside look, here is a list of the items you find in the box:

Pros of the UP! 3D Printer

Cons of the Up! 3D Printer

Still not convinced? You can find customer reviews from real consumers, hobbyists, and professionals alike, at its Amazon page. It is a good sign when an affordable product retains a 3.8 out of a 5-star review on a big consumer site.

Moving Into the Future

Yes, this might not be the most revolutionary 3D printer youâ€™d find in the news today but the UP printer is definitely a step in the right direction. One look at the latest trends in 3D printers will immediately show you how influential the UP 3D printer has been to other products in the market. Many are adopting the same design of this particular machine.

Many printers today are adapting the â€œright out of the boxâ€ compact design since it promotes ease-of-use and portability. Others are adopting the closed enclosure. However, if you want the best printer that started it all then you should look no further than this printer.

Is This Printer Worth the Money?

If youâ€™ve gone through this UP! Mini 3D Desktop Printer review then you will immediately sum up that this is worth the money. After all, it doesnâ€™t cost much when compared to all the other home 3D printers but it doesnâ€™t cut off any of the required features. As a matter of fact, it adds more features with its all-metal enclosure and quick setup design.

Whether you are a professional engineer or a hobbyist looking for a new at-home business to profit from, this printer is the ideal choice to go to. It is affordable and it is designed specifically for home use, keeping it quiet, odorless, and easy to manipulate.